Create the page "Songs by New Order" on this wiki! See also the search results found. 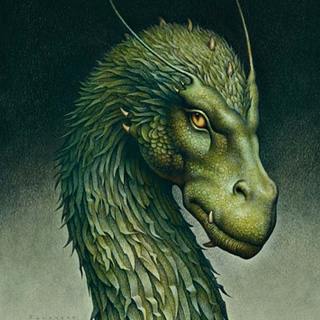 The Inheritance Wiki (Inheriwiki) is dedicated to The Inheritance Cycle (previously known as the Inheritance Trilogy), a series of high-fantasy novels by homeschooled author Christopher Paolini. The series follows the exploits of Eragon, a teenage orphan who becomes the first…